Kanye West Says ‘I Had to Change My Attitude Completely’ (News) 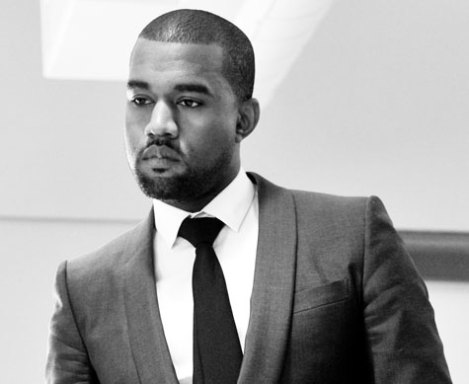 Kanye West is leaving his ego at the door. After facing criticism for his past behavior, the outspoken rapper is adopting a new attitude and taking time to better himself.

The hip-hop superstar bared his heart during Friday’s Ustream session with his fans from Korea. “Sometimes it frustrates me when people call me names or try to down me, or just look at me like I’m not a real human being,” he admitted. “You gotta realize, a lot of times when I talk and I’m talking extremely c***y, I’m not talking about myself, I’m talking about the work that’s already done. I think people should be proud of their work, otherwise they shouldn’t put it out.”

But Kanye is making a conscious effort to change his ways. “Maybe there’s certain things I’ll do that never erase certain people’s opinions. But all I can do is focus on being a better person—taking time in the airport to take pictures if I’m not about to miss the flight, taking time to stop at the store, or if I’m like at Jamba Juice or something, and just have real conversations with people and soak in everything people are going through.”

Instead of letting his actions overshadow his music, he wants his work to speak for itself. “It’s no more time to be a rude a****** celebrity, none of that,” he said. “It’s about the art and I’m not allowing my attitude to get in the way of my creation anymore. I had to change my attitude completely and now my statement is only of amazing work. That’s all I wanna do is give you all the most amazing work I can.”

Mr. West apologized to anyone he disappointed and declared himself a changed man during a freestyle in Singapore. “I’m a new man and understand my position of power,” he rapped as the audience applauded with approval.

This entry was posted in kanye, west. Bookmark the permalink.